Professional Shockproof Design? The unique mic suspension design for Mic-M1 makes the microphone suspended in other components with a piece of soft rubber. Combining with the shock mount, unwanted vibrations would be greatly reduced and the recording would be more steady. Filming movements will hardly affect the stable audio recording.

10dB Noise Reduction with Windshield? Mic-M1 features a specialized windshield that protects the sound recording from the interference by environment noises 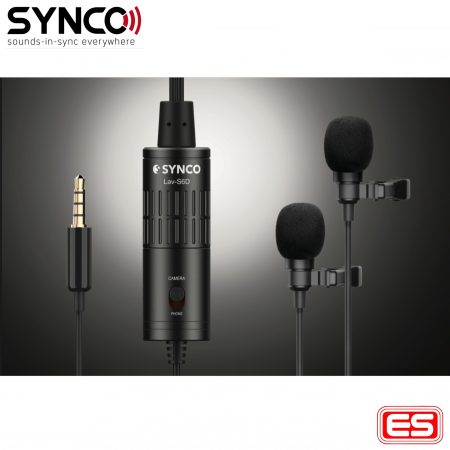 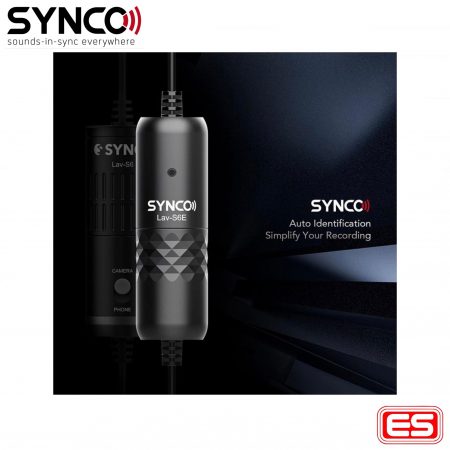 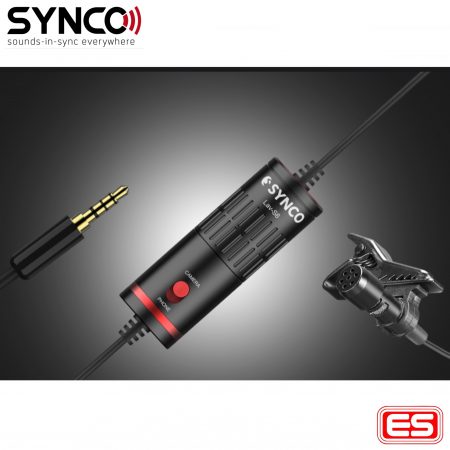 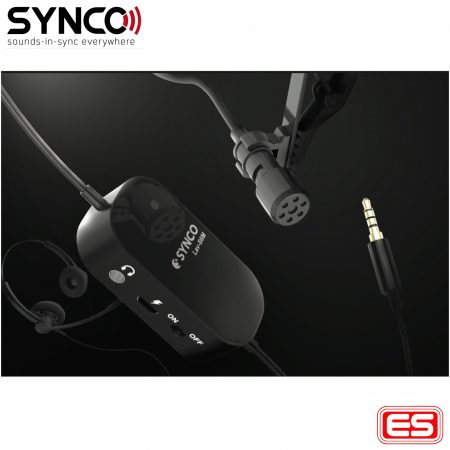 Rp492.250
Select the fields to be shown. Others will be hidden. Drag and drop to rearrange the order.
Compare